WARNING: Due to the weather conditions there is a technical failure in the camera and we are in the process of solving it 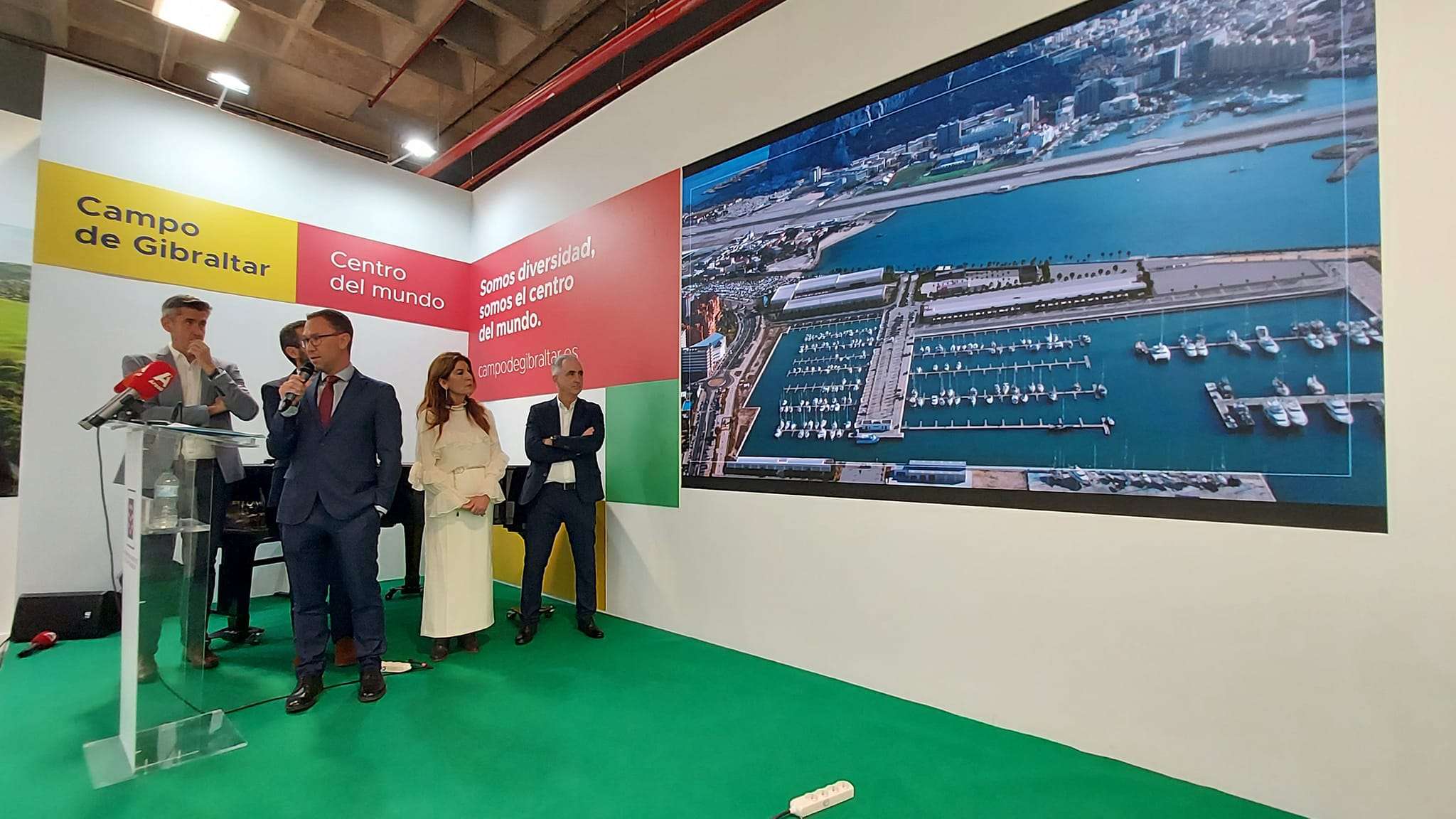 Commercial project presentation at FITUR for the areas adjacent to the Alcaidesa Marina. All the Campo de Gibraltar municipalities were keen to take part in […] 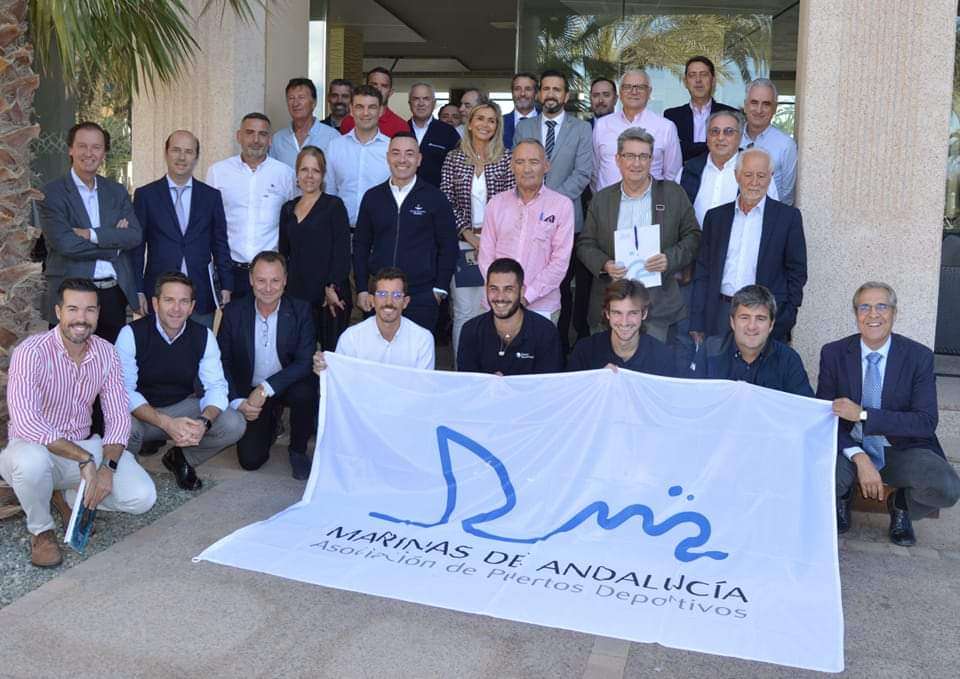 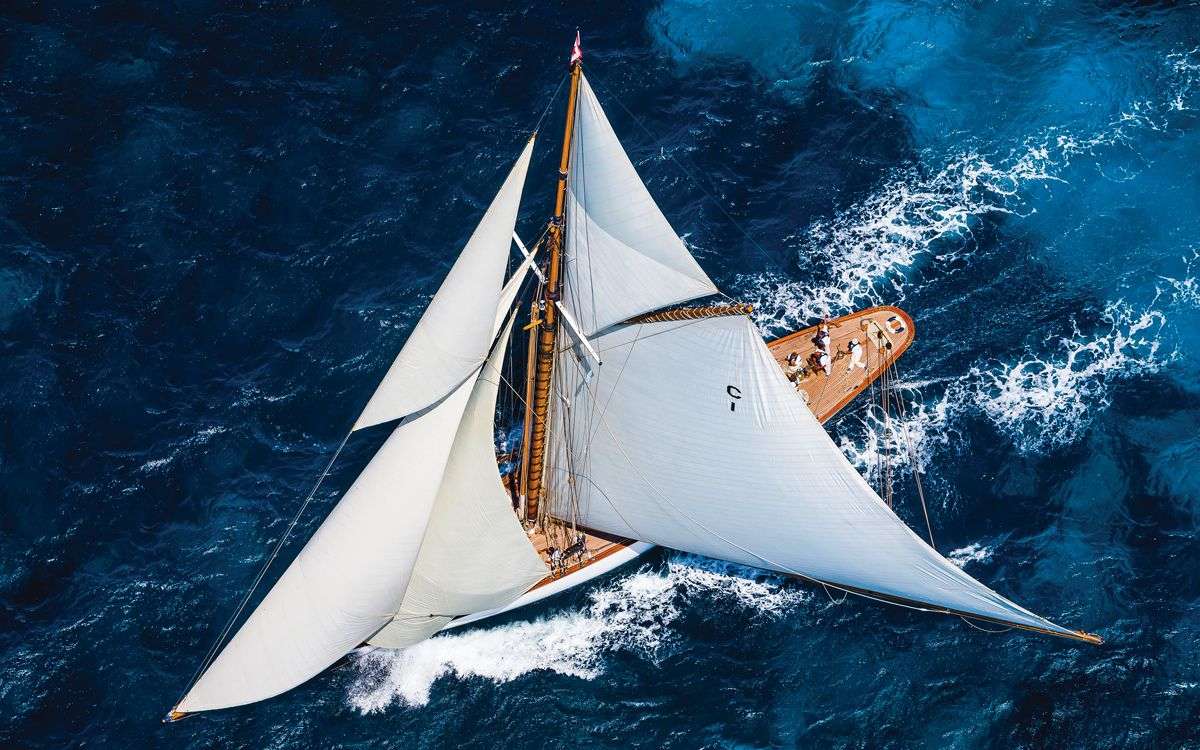 50 yachts that changed the way we sail

We asked historians, round the world race winners and legendary sailors to name the yachts that changed the sport for good. 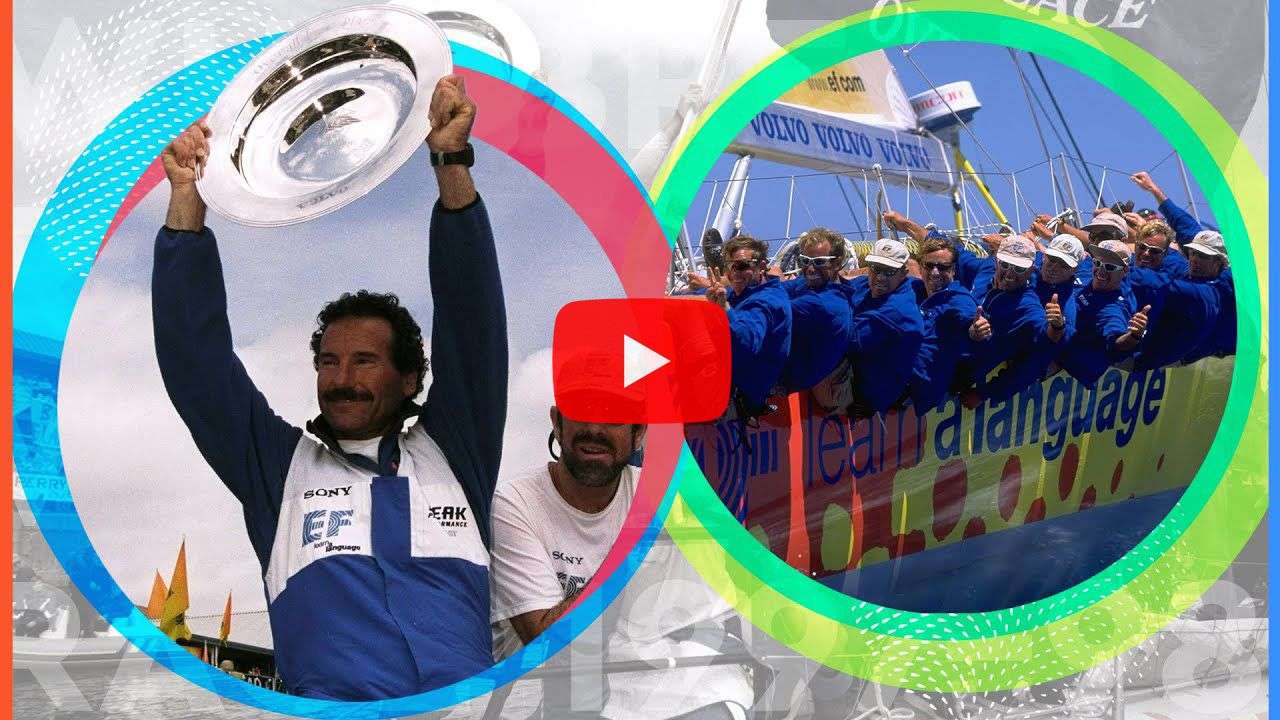 The 1997-98 Whitbread Round the World Race was won by Paul Cayard and his EF Language team, who won three of the first five legs, en route to a convincing victory. His team was composed of many sailors from his 1999-2000 America’s Cup campaign, and they brought an as yet unseen intensity to their approach on the water.